How My Corporate Experience Helped Unlock My Inner Entrepreneur 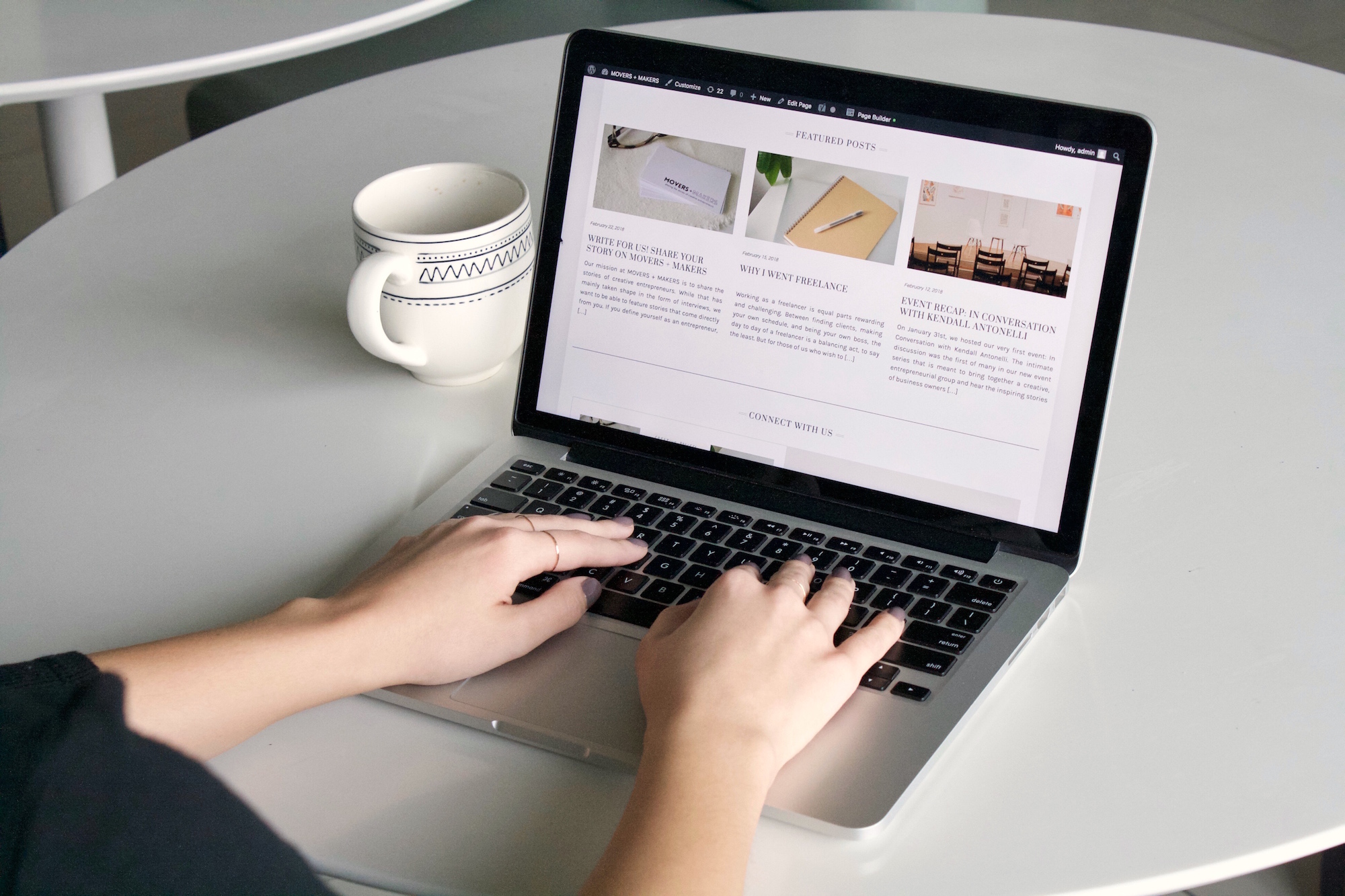 As the reality of being our own boss has become seemingly more attainable over the years, more and more of us have decided that corporate America isn’t the right place for us.

But even if you’ve been living the 9 to 5 cubicle life for some time now, that doesn’t mean you don’t already have the traits of an entrepreneur.

Below, writer and creative strategist Liz Feezor shares how her corporate career experience helped her discover the entrepreneur in her.

Last month I quit my job and became a corporate dropout.

After 15 years of working in different roles in a variety of industries, I decided to take my career in a completely different direction and work for myself. It wasn’t a spur-of-the-moment idea or lightbulb moment for me, nor was it a decision that was made lightly. As with every other major life change that I’ve made, it was the end result of a lot of deliberation (read: anxiety and fretting unnecessarily). My hopelessly Type-A brain had replayed every potential “what if?” scenario before I pulled the trigger and gave two weeks’ notice at work.

This move was over 15 years in the making.

Flashback to the early 2000s: me, having fun in college and struggling a bit to land on a major. It took me a good two years of trial and error, taking different classes and eliminating subjects to land on something I felt good enough about to see through to the completion of a degree. As a wide-eyed college freshman, I’d gone in thinking I’d double major in business and Japanese, which lasted exactly one term. I started my sophomore year declared as a music performance major, auditioned for the school, gained acceptance and then decided against the whole thing before the school year even started. After a bit of flailing and finally landing on foreign languages as my area of focus, I completed my undergraduate degree with a Spanish major and a German minor.

College graduation came and went, and I wasn’t sure what to do next. I experienced a bout of depression that I now know is common among recent college grads. Seeing friends and classmates go on to grad school and internships and the like had me feeling a bit lost: up until now, I’d had a defined path forward with coursework and boxes to check. Now armed with a Bachelor’s degree, the limitless world of possibility out there should have had me energized and excited. It made me terrified.

At its best, school had become a great comfort to me in its routine. Your professors set them up and you knock them down: there are clear expectations and a defined structure to follow to earn grades and a degree. The working world, on the other hand, seemed like the wild West; an expanse of unknown that had me asking What do I do now? Someone tell me what’s next!

In the summer of 2004, I started to discover what was next. My first “real” job out of college (whatever that means anymore) was in customer service, answering emails and phone calls in Spanish for a small company with 30 employees. The pay was low and there was no benefits package to speak of other than the president of the company bringing in donuts every Friday, but I was thrilled to be working full-time and supporting myself financially. After that first job, my career took a meandering jog through the employee benefits industry, human resources, and high tech. I got a Master’s degree. Within the span of two years, I moved from Boise, Idaho to Seattle to Austin, where I’ve lived since 2012.

‘Entrepreneur’ is not a word I’ve ever used to describe myself. If you’d told school-aged Liz that someday I’d be working for myself as a freelance creative-type, I would have laughed in disbelief. But what I realized is that with every move I made professionally and with each new opportunity I created for myself, I was being entrepreneurial with my own life. I haven’t followed any kind of defined path that someone mapped out for me in a college career counseling office. I’ve just tried the best I can to do good work, roll with the punches, and be the best person I can be to everyone I encounter.

I may go back to the corporate world someday. My life’s mantra lately is ’never say never’, so I’m calling this career move my ‘Lemonade’; a project fueled by creative passion and a need for professional redemption (plus, don’t we all just want to be Beyonce someday?) 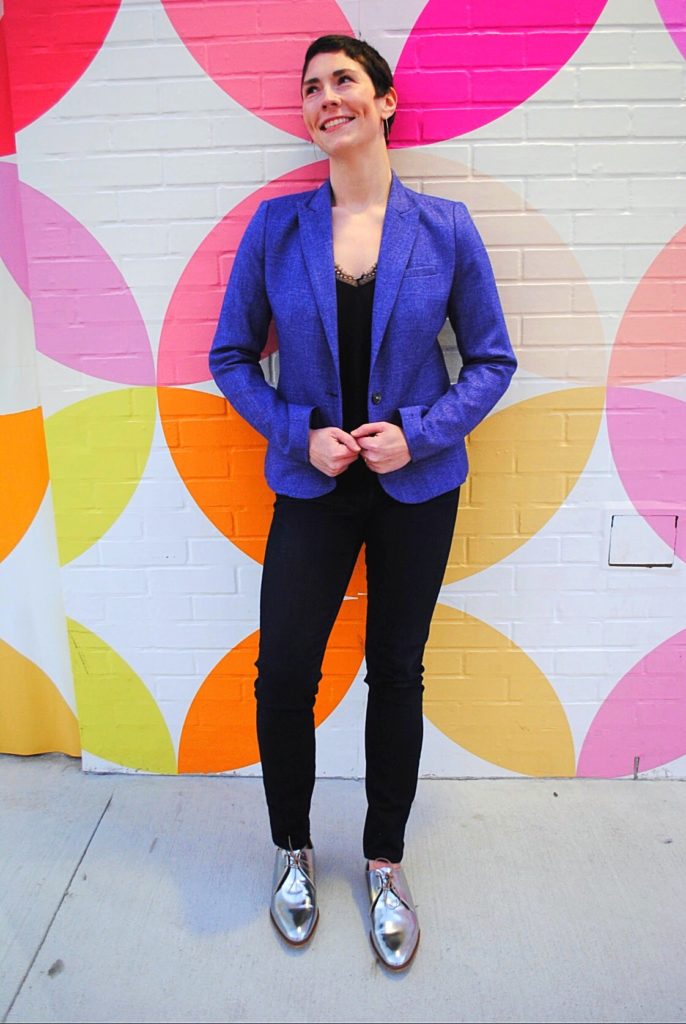 Liz Feezor is a veteran of corporate America and a current writer and creative strategist. You can find her on LinkedIn and on Instagram at @stylishdisaster.