A Better Way to Deal with Comparison 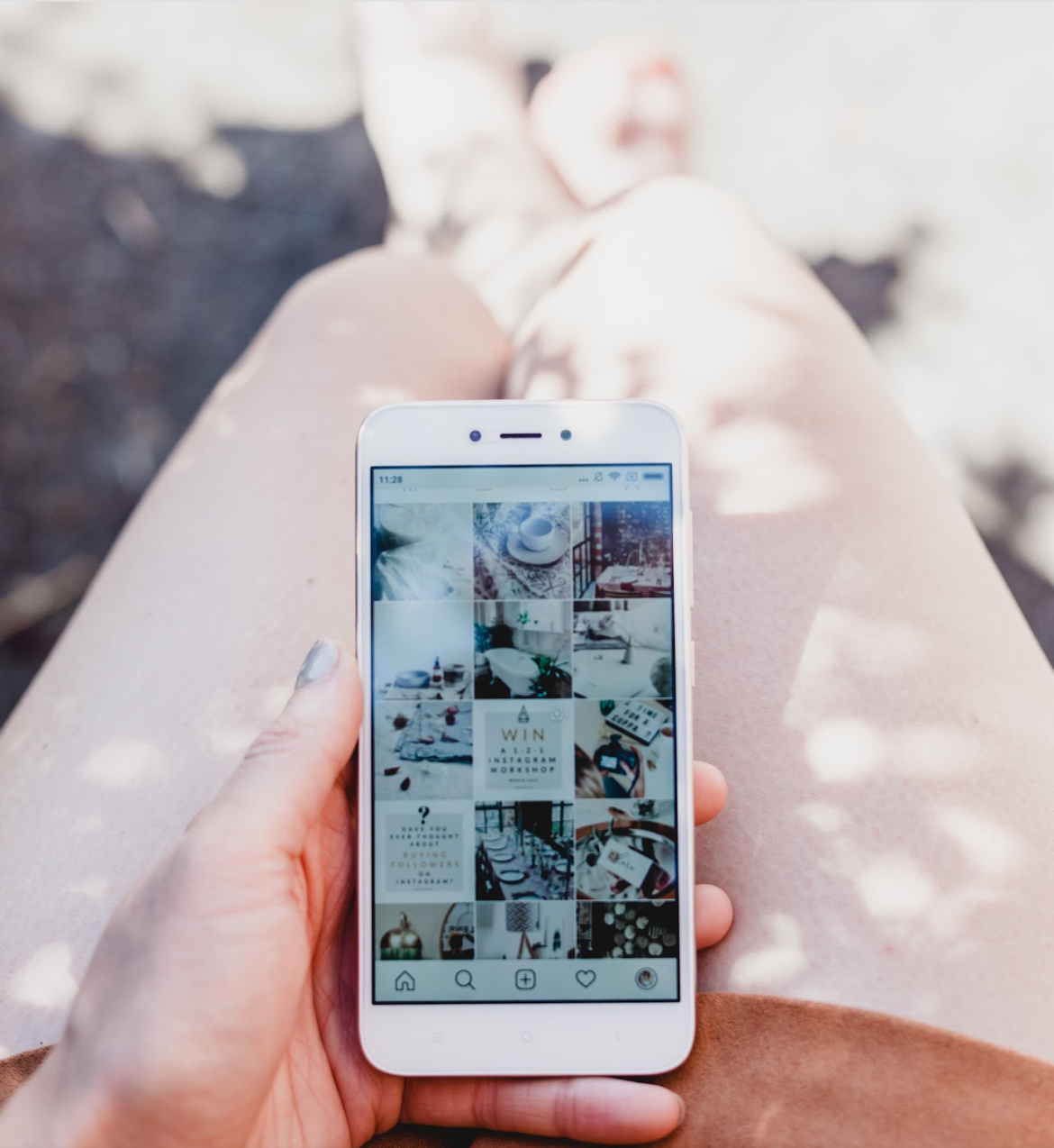 “Which one of these things is not like the other?”

It’s an old song. Old game. And an old habit of nearly every creative entrepreneur I have met. It seems as if every single one of them could immediately recall the 10 different ways they were not as good as your “hate-to-love-them-role-model.”

They were not making as many sales; their social media following was not as large; they were not booked for a major collaboration.

The advice that we have all heard: don’t compare yourself to other people. Especially strangers on the internet.

But I would argue that this advice is useless.

Comparison is not inherently bad. In fact, comparison does not actually cause the pain and suffering it is associated with. I would even argue the remedy is not to stop comparing yourself to other people. Instead, we should embrace our natural tendency to compare and question the painful story that our brains are hardwired to create.

As human beings, we are hardwired to find differences. Our ability to distinguish between two things is critical to our survival. We can tell where a cliff ends and thin air begins. We can spot the difference between healthy berries and poisonous ones.

The same ability to notice distinctions in our environments make our social lives incredibly rich. We can notice differences in someone’s facial expressions. We can compare the tone of voice between a friend and a foe.

“The issue with comparison is that we attribute our worthiness to the story that we attach to those differences.”

Since spotting differences isn’t the cause of our problems, what is? The issue isn’t so much that we notice differences, but that we attach meaning to those differences. In fact, I think it’s much deeper than attaching meaning to differences altogether.

The issue with comparison is that we attribute our worthiness to the story that we attach to those differences.

“That person has more followers than me because they are more important than I am.”

“I am not as talented as my friends. That is why I do not have the career she does.”

A simple comparison of experiences, work, and achievements suddenly transform into a scramble for a slice of the limited “worthiness” pie.

It’s as if the advice to stop comparing ourselves requires us to be superhuman.

Here’s the thing I’m starting to believe: there is absolutely no overcoming our biology.

Instead of trying to stop comparing ourselves to others, I think we are all better off letting the comparisons happen. And focusing our energy on what will actually make our lives better: questioning the painful stories we create in our minds.

Now, when I notice myself in a game of comparison, I let my brain do its thing. And then I question all the reasons it believes I am doomed and worthless because I do not measure up.

“Is it true that Suzy Q is really better than me? What tangible evidence do I have of that?”

“Is it true that I am worthless because I do not have a feature in a major publication?”

“Do I like how it feels to believe the story my mind made up about my inherent unworthiness?

When I question the story my mind makes up, I have no other choice but to let the story go. It is no longer an indisputable fact. And I can actually enjoy the freedom that is promised by the advice to not compare myself to anyone altogether.

Comparison happens to the best of us. Instead of trying to make ourselves overcome our humanity, imagine what would happen if we accepted ourselves wholeheartedly. In all the ways our humanity delights us. And completely frightens us.

I believe when we can do that; when we accept that we compare ourselves to others, then we can allow ourselves a way out of creating our own suffering. 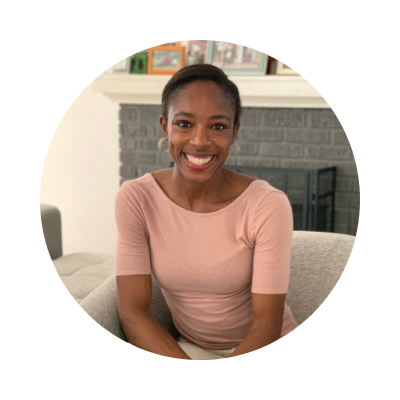 Danielle Callendar is a career and business coach at Chantiluke (chantiluke.com). She helps smart, soul-seeking women let go of limiting beliefs and listen to their own intuitive wisdom so they can create fulfilling careers and businesses.